BRAINTREE, Mass. (WBZ NewsRadio) — In an effort to to expose underserved students to classical music, Brockton Public Schools sent about 70 students to the Atlantic Symphony Orchestra's Saturday concert in Braintree.

"A Night at the Symphony" was organized by ASO, a nonprofit public charity on the South Shore, the Brockton High School Fine Arts Department, officials said. The event, funded by South Shore Bank, was called a "Masterworks Classical" on the ASO's website, and was set to feature two solo performances as the highlights with "Bach Double" and Tchaikovsky's "Andante Cantabile," a cello and string quartet.

"Arts education is often looked at as the dessert. But arts education is not the dessert – it’s a key nutrient," said Brockton High School Music Director Michael Smith. But with the concert at Thayer Academy, Brockton students will continue to get their musical essentials met.

BPS officials said that they have 190 students in their music program, many of which spent their February vacation practicing and playing their musical instruments at school. 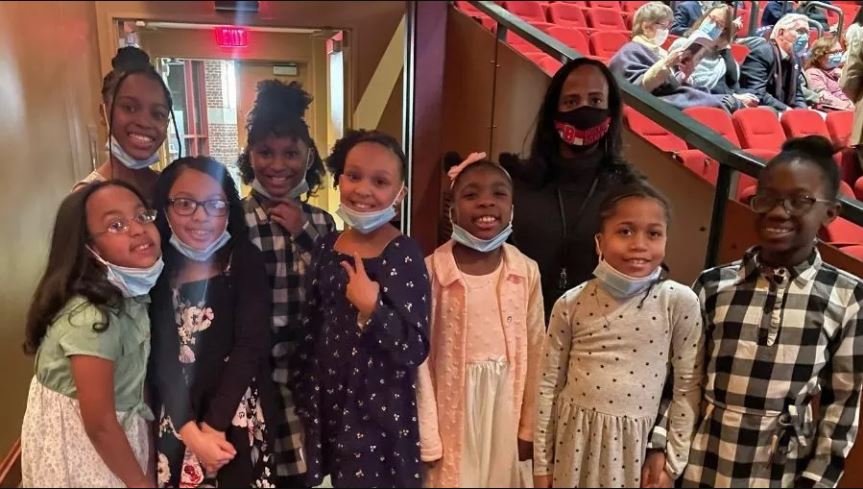 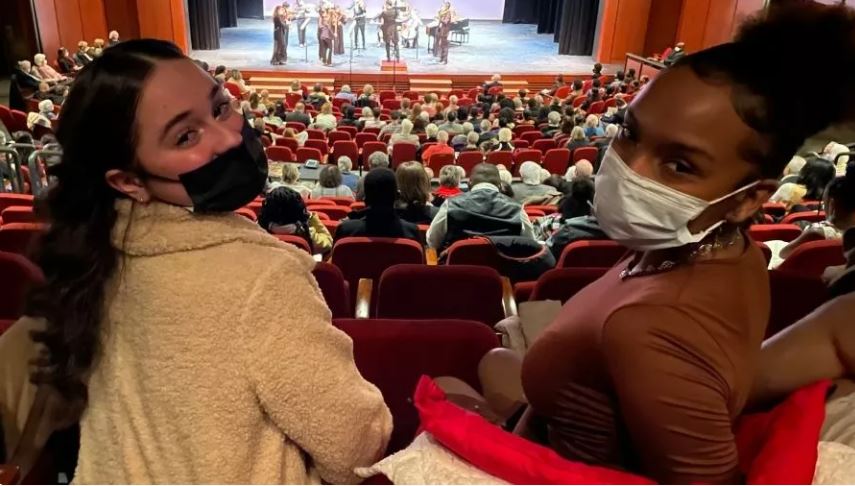 CEO of ASO Karen Thompson said that programs like Brockton's are necessary to letting students access their ingrained creative sides.

"Human beings are wired to make art and music, we're all musicians- and so I'm really glad we have programs like this," Thompson said.

"Some of our students have never touched a trombone. I want students to have the chance to grab an instrument in the second grade, removing the hurdle of economics, and giving them the opportunity through resources that they have. Just having students see someone they have interest in, a live-breathing musician, will be an experience they remember many years down the road," Smith said.